Meanwhile, the two most important documents detailing our governance remain the constitution of 1980 and - regarded under Canon Law as part of the constitution - our Memorandum of Agreement with St Columba's, Bathgate.

For the present composition of the Vestry, see the People Page. 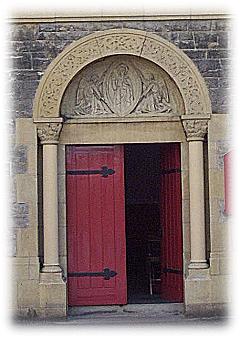 Can't find what you're looking for? Check our Site Map.